Some random game screenshots that i have edited.
Most need to be seen in a high resolution so click image to enlarge :)

one of my faves. Hurricane circling a wounded He111 over France 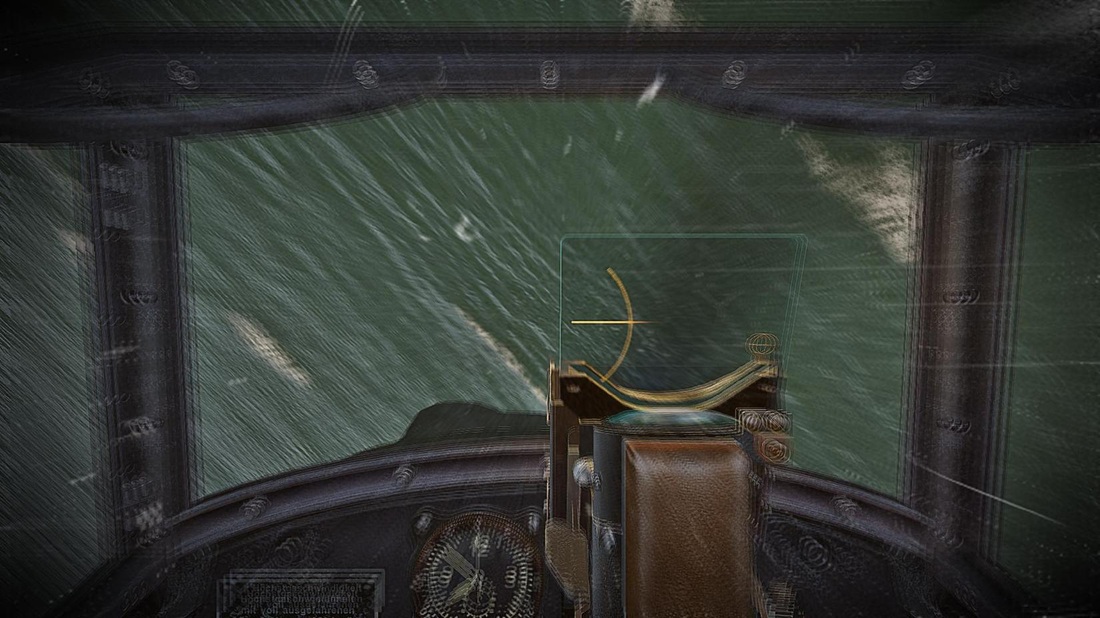 The last view a German fighter pilot sees before smashing into the English Channel- circa 1940. 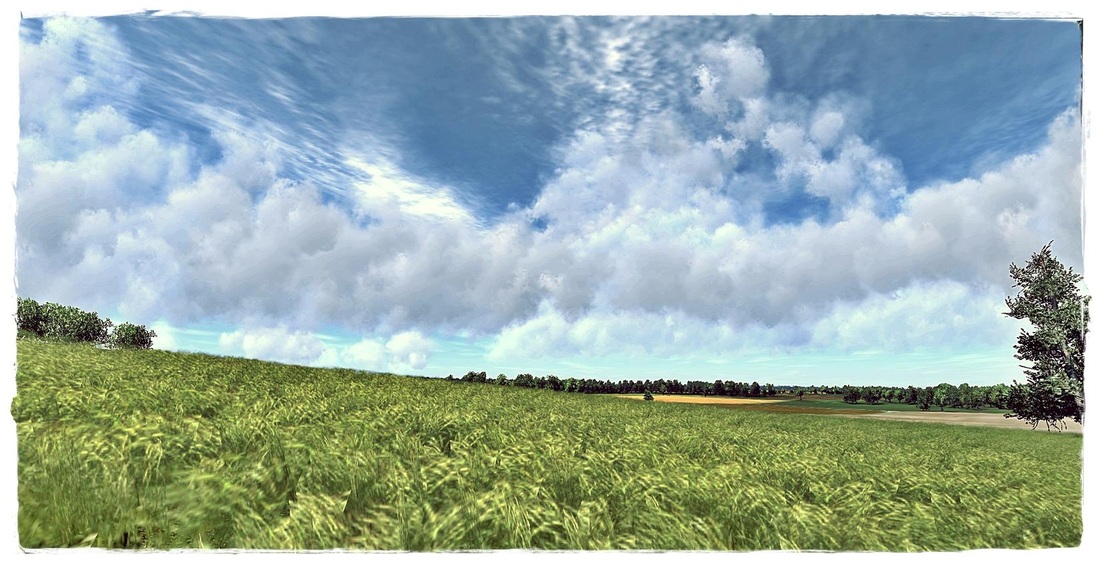 Trying to create a storm front in the game editor

Hurricane being chased by a 109 over the Channel 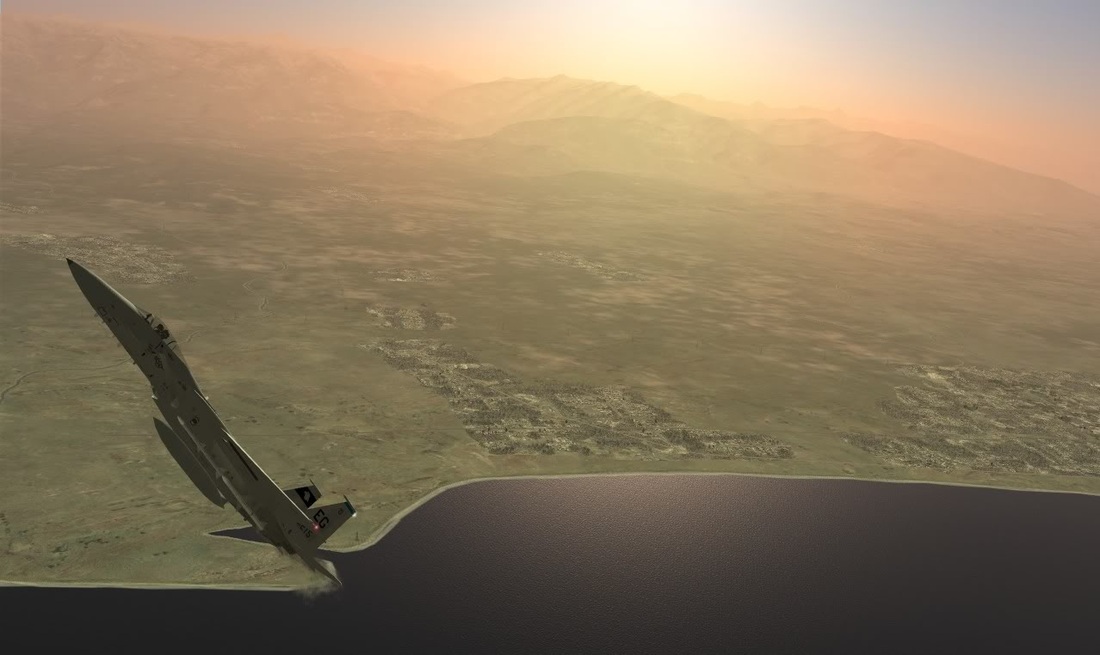 F15 and sunrise in Lomac

F15 leaving the scene of the crime 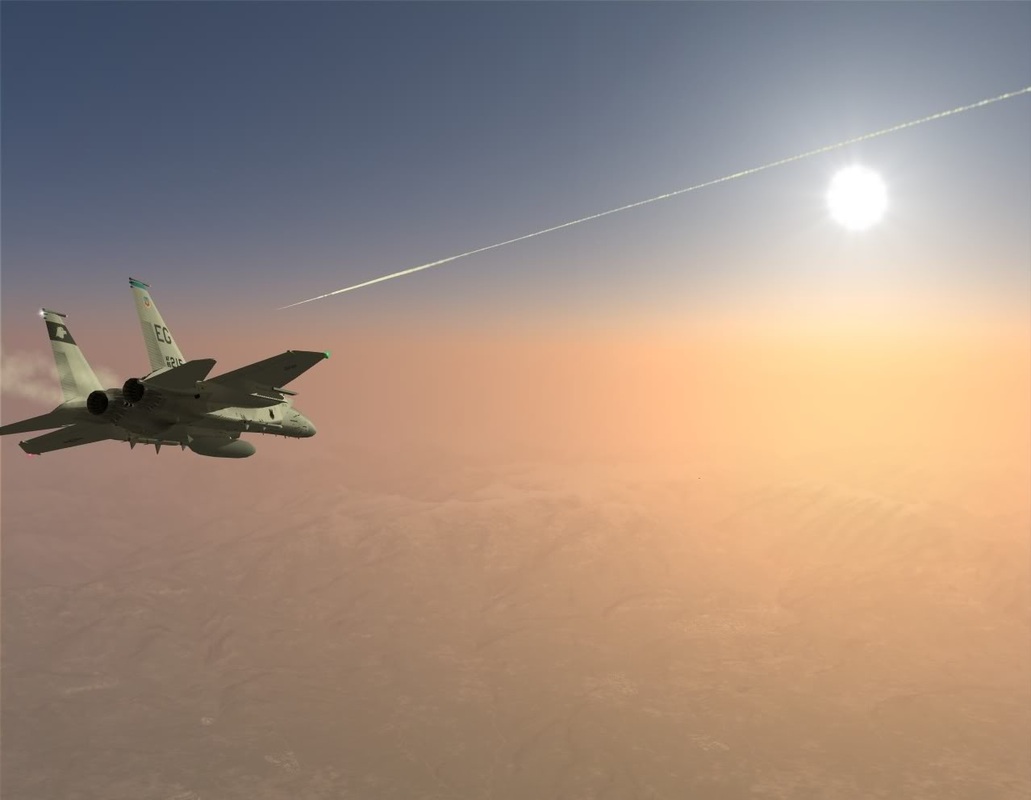 F15 being overflown by a Mig 25 Foxbat 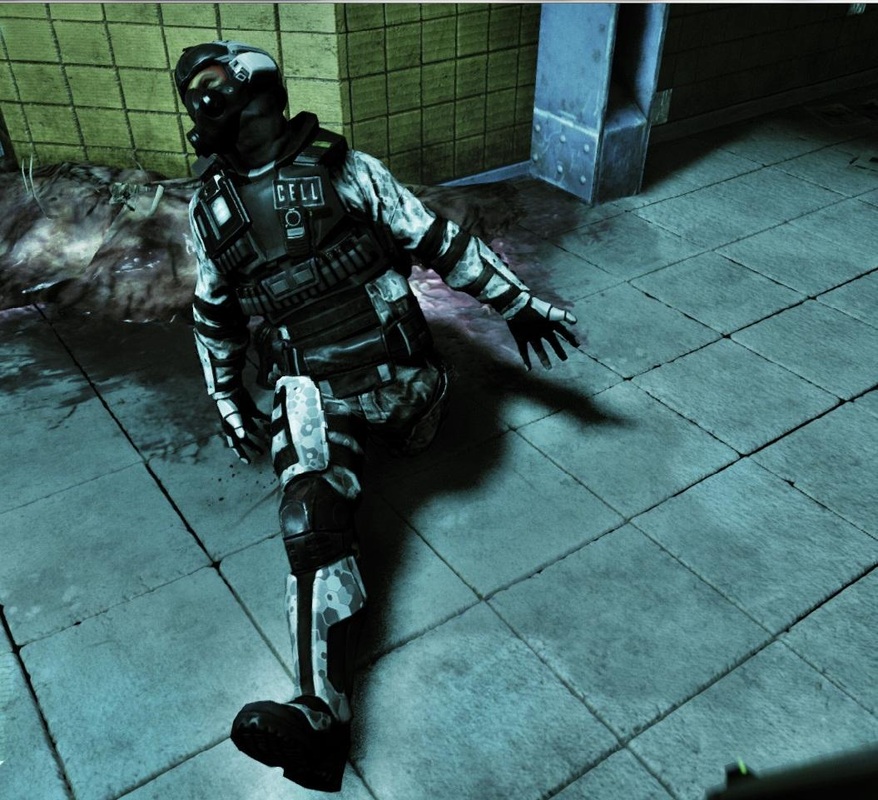 The next three i did was a series called ''Three dives' 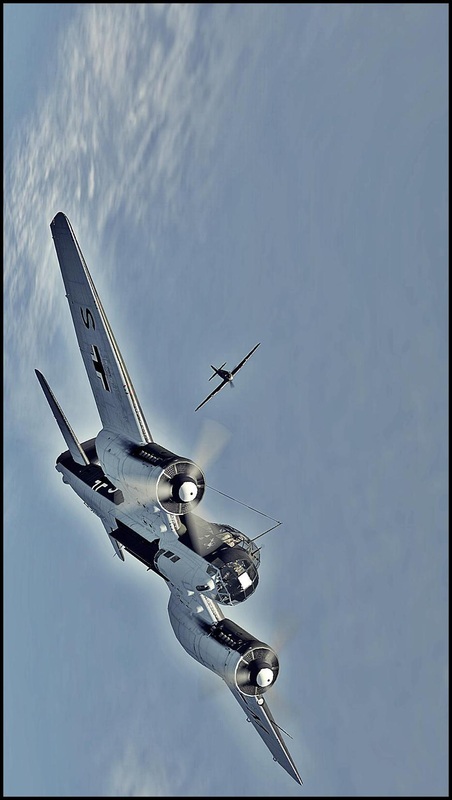 Hurricane diving on a Junkers 88 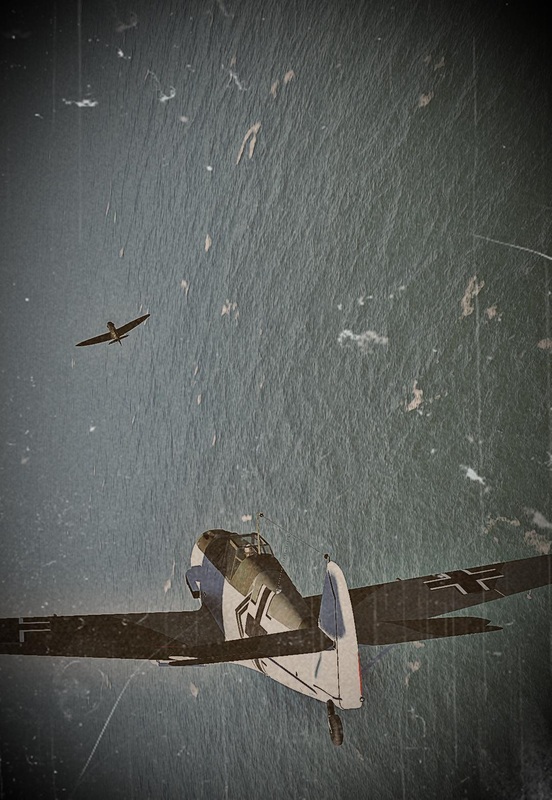 This is probably the one i am most happy with. took a fair bit of time to get the period look i wanted. 109e chasing a Spitfire over the Channel.

This shot got me started on chasing the diving angles..109 circling a Hurricane

Part of the Ju88 canopy front flying past the Hurricane, looked sort of cool and abstracty. 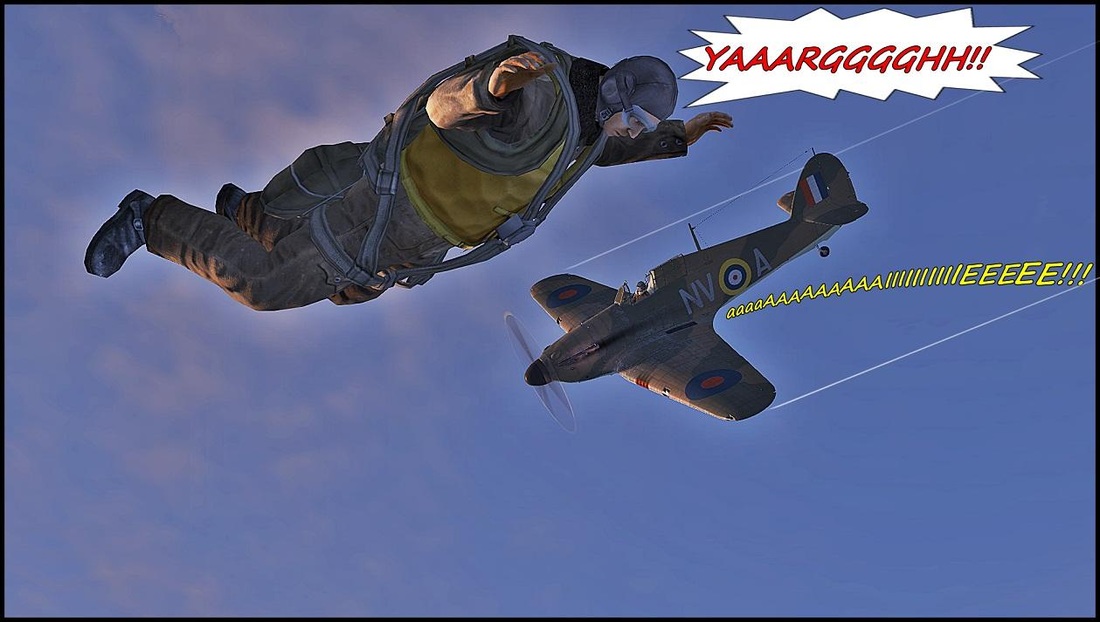 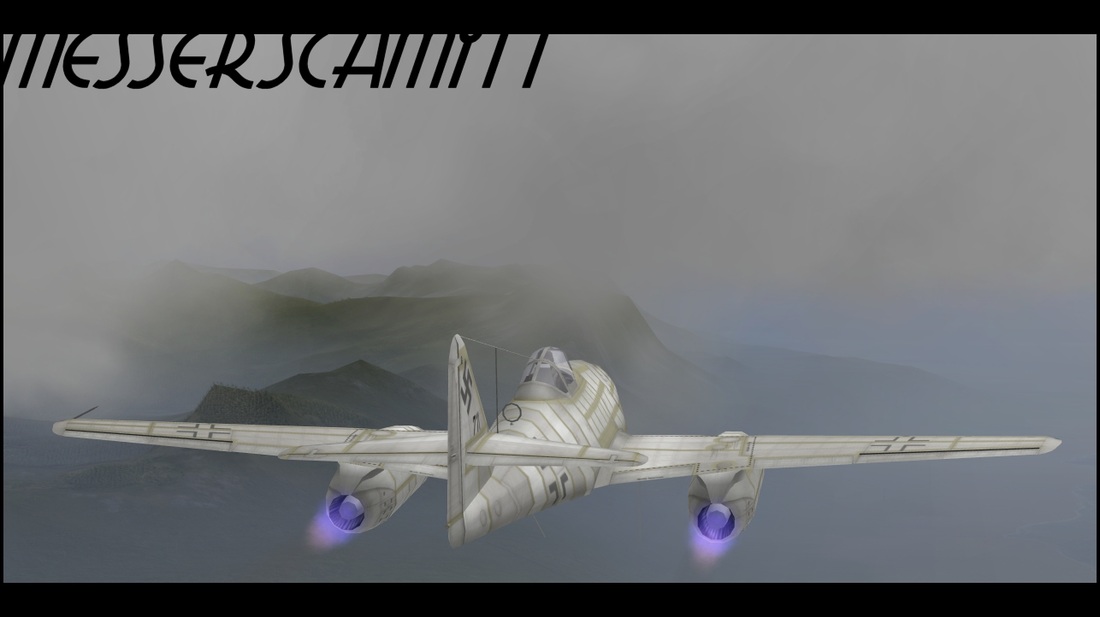 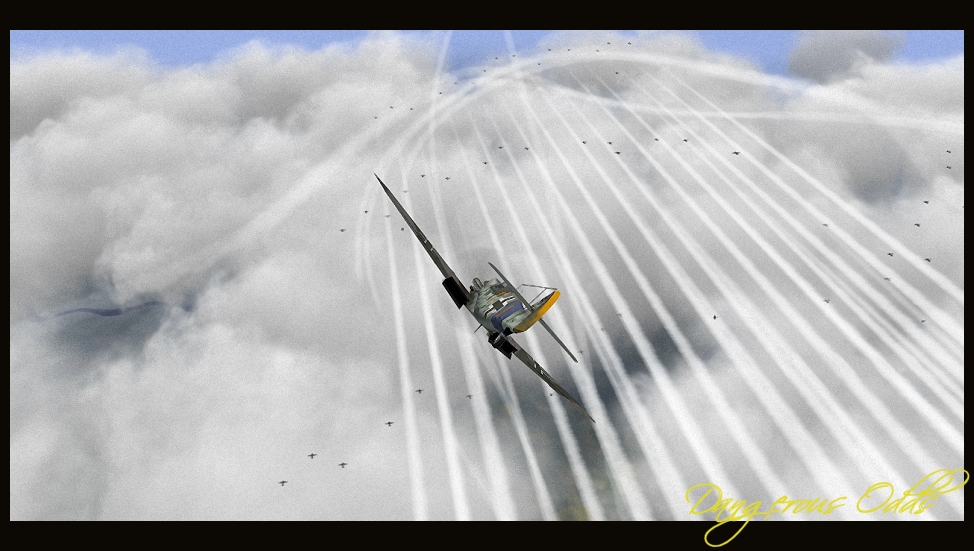 Bf109 swooping down on allied bombers 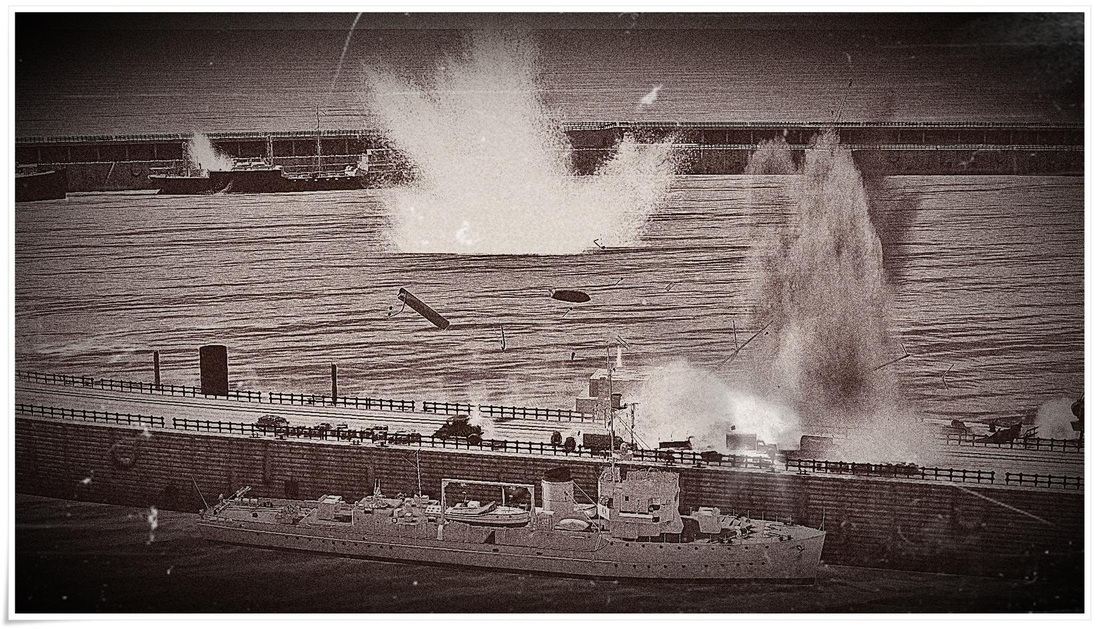 Me109 pulled up at an airfield in France 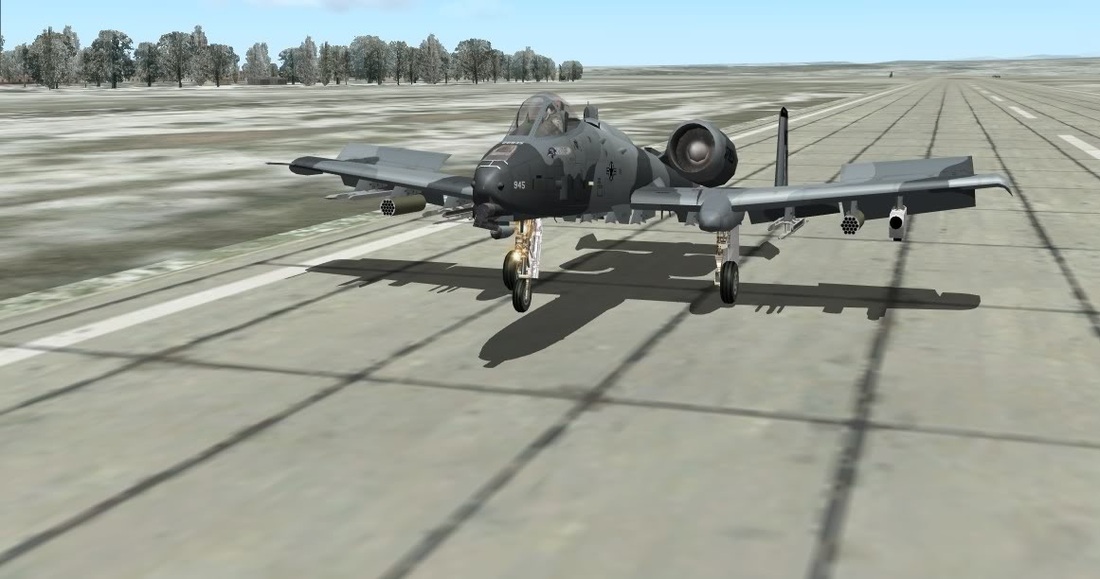 Letting a missile fly in the sexy ass Tornado 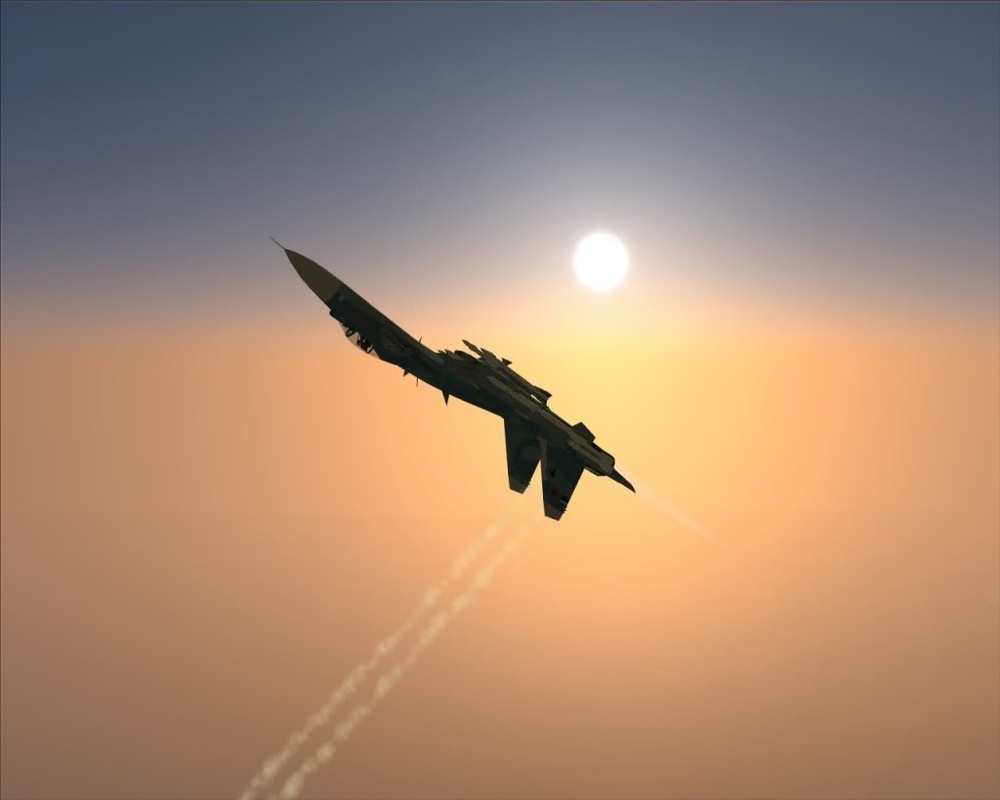 Attempting an aerial manoeuvre called Pugachev's Cobra, the below picture shows how it is meant to be performed